Strings, my PVP pal, told me he has a holy pala ready to rock in 2v2.

And so we went to Arenas.
At first, it was a bit weird, as I had no dps because I was running aflliction.
But then, I switched to destro, and... oh boy.

The worst combos are for sure the same as ours, healer+dps, but we took our time understanding what healers require us to go for them instead me going for the dps. Druid seems one of them.

This was one of fights. Not a fast or a good one, but the only one I remembered to record.

Anyway, I had fun, for the first time in Cata...Mop...forgot the name of this expa.. ah yes, WoD.

This tells you how highly I regard this expansion.

On a sad note, I noticed one of my long time game pals the GM of RGC/Arcadia, unfriended me.
:( reminded me of South Park and Facebook.

Life out of MMO's has been a tiny litte busy... but still I've been playing.

Getting my WoW warlock to level 100 and doing a bit of questing and such.

Getting my RIFT rogue to level 60 to experience the Nightmare Tide...and swimming my ass off.

I stupidly neglected GW2 and missed a chapter of the Living Season 2. Did you know that after releasing a new chapter, the bastards at ArenaNet disable the previous one, unless you pay gems aka gold aka EUROS ? Bastards. Well, I paid with gold, about 60 gold so I got through with it, but still...well, at least, a few days later, they released the last chapter, Point of No return and today they announced... GW2 HEART OF THORNS.

It looks yummy, a kind of Jungle !

Well, what does not look yummy is WoW. Poor dudes playing this oldie like it's the last heaven on earth, the game graphics and mechanics are so outdated it's laughable. The locations for this release are way way worse than Pandaria.

So why am I still playing ? I don't think I'm playing, I'm... "vegetating" around like a zombie, doing the daily Pet quest, Garrison quests getting followers to lvl 655, going for some LFR, dungeons, I think I didn't even visit them all in heroic mode, and running some old raids solo. For legendaries, for mounts...I think I'll stop going for mounts, it's getting boring running an entire Ulduar 25 to get a chance of the Mirmiron mount of 1% or so.

I did some fun stuff, like going to an AllvsAll Arena in Nagrand, or playing RP on the 9th Anniversary of my Silvermoon guild, travelling drunk from Goldshire to Ironforge, only to end in some naked dancing in front of Great Father Winter. Disgraceful ? It's a paladin, ffs, it can't be all Light and Brightness !

Btw, started to play a bit of ArcheAge but not much into it after all. The mechanics look too much alike, a mix of Rift/WoW/Tera/Aion. All in all, the same crap.

A few shots of my WoW journey in the last two months. 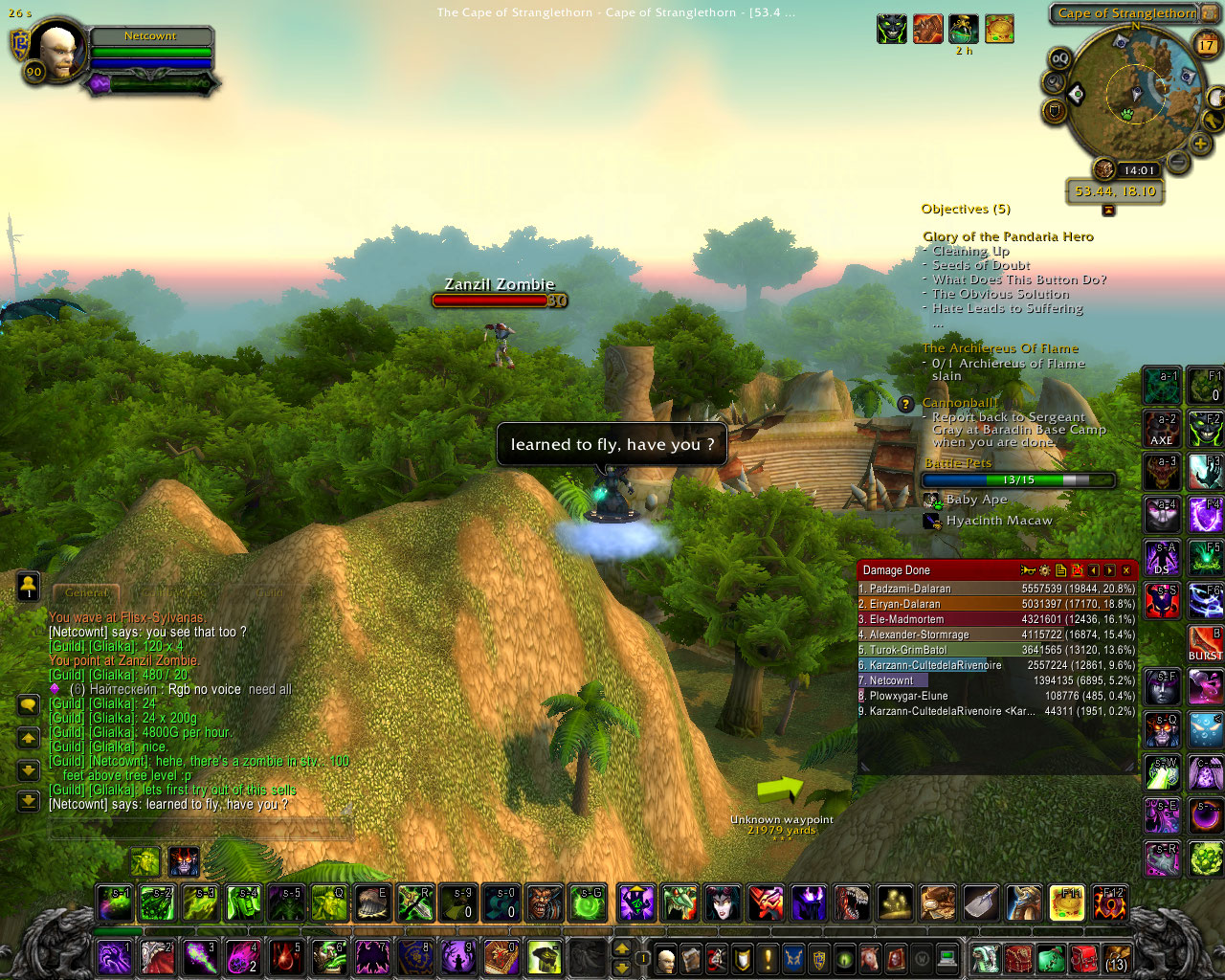 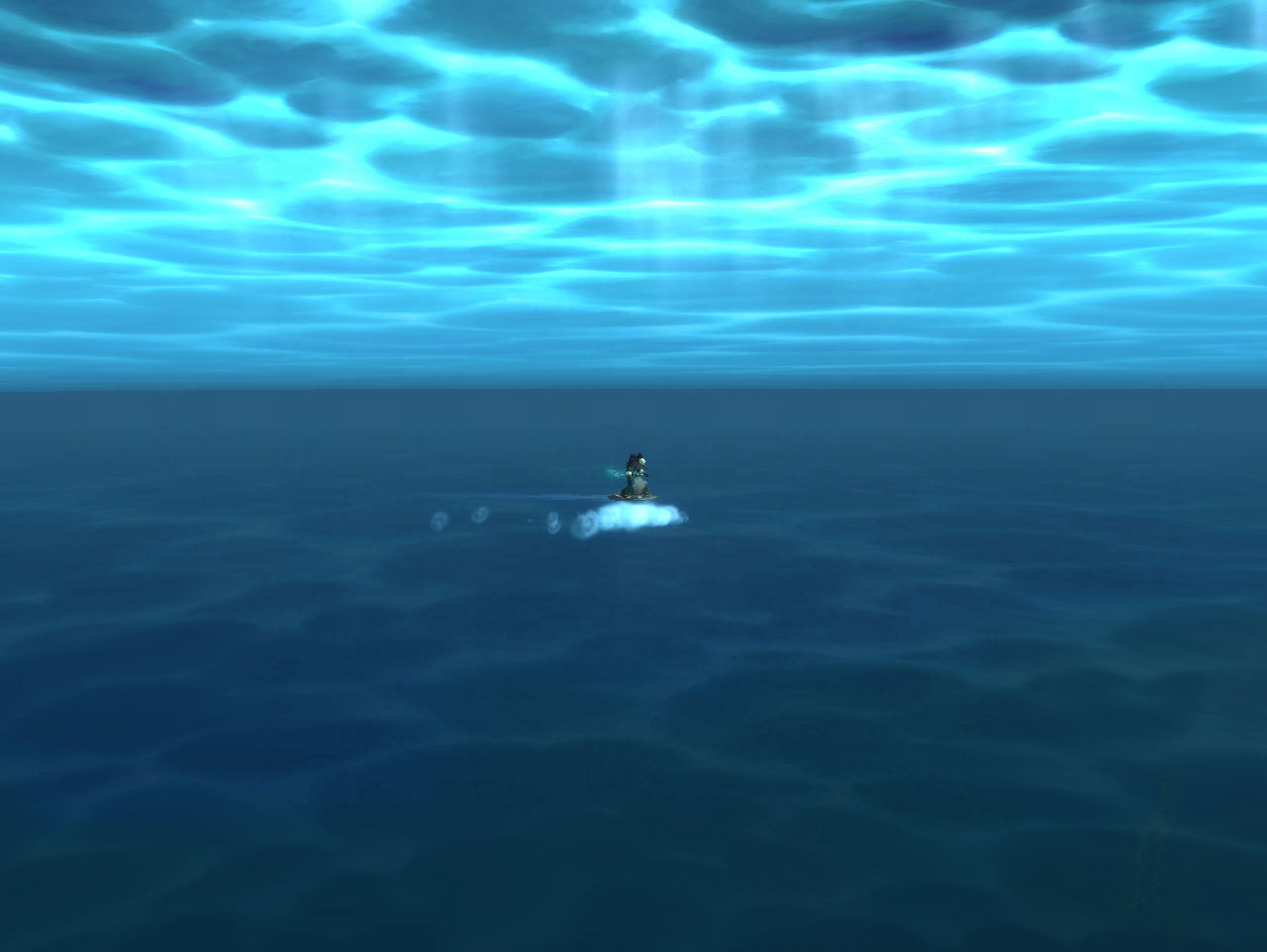 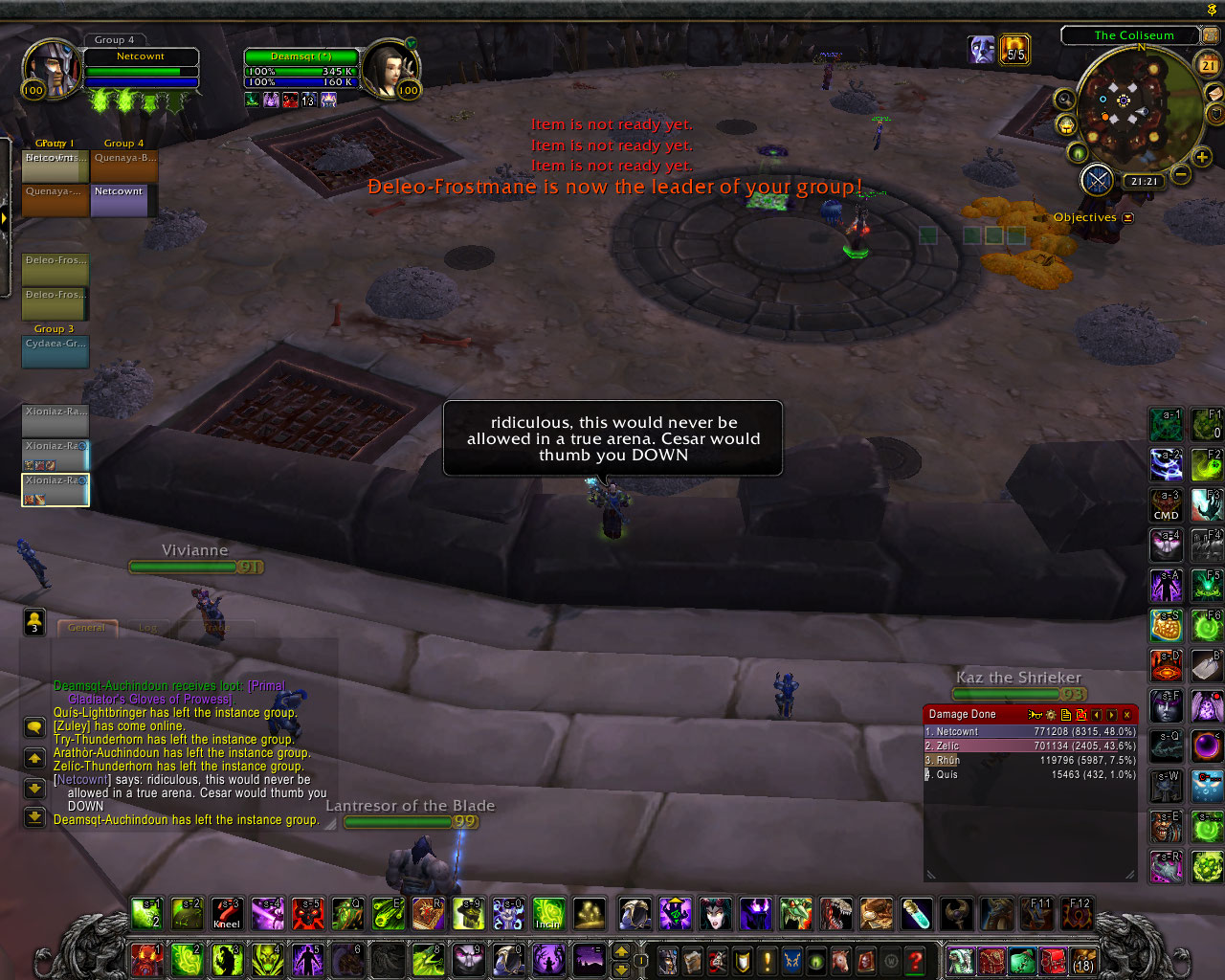 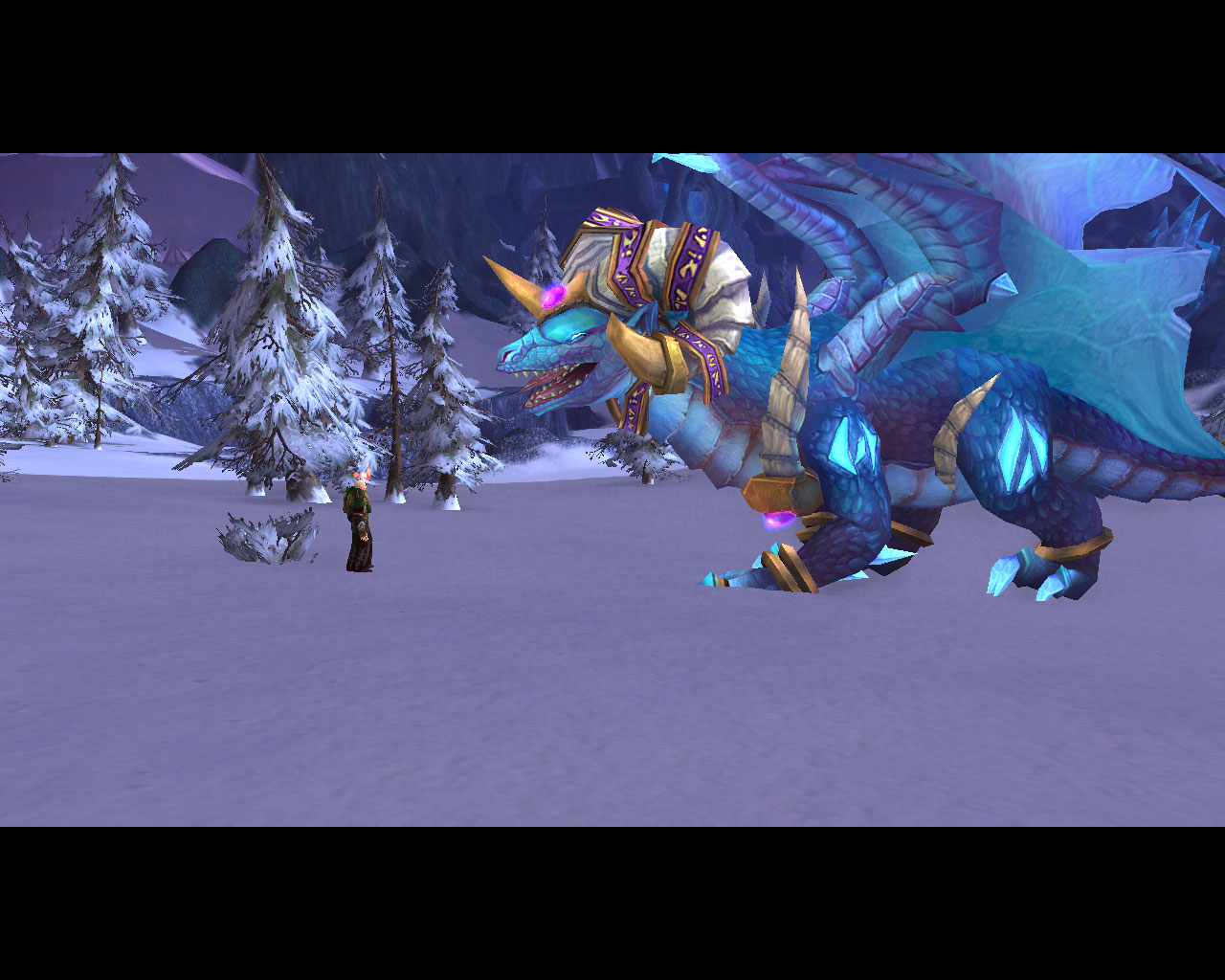 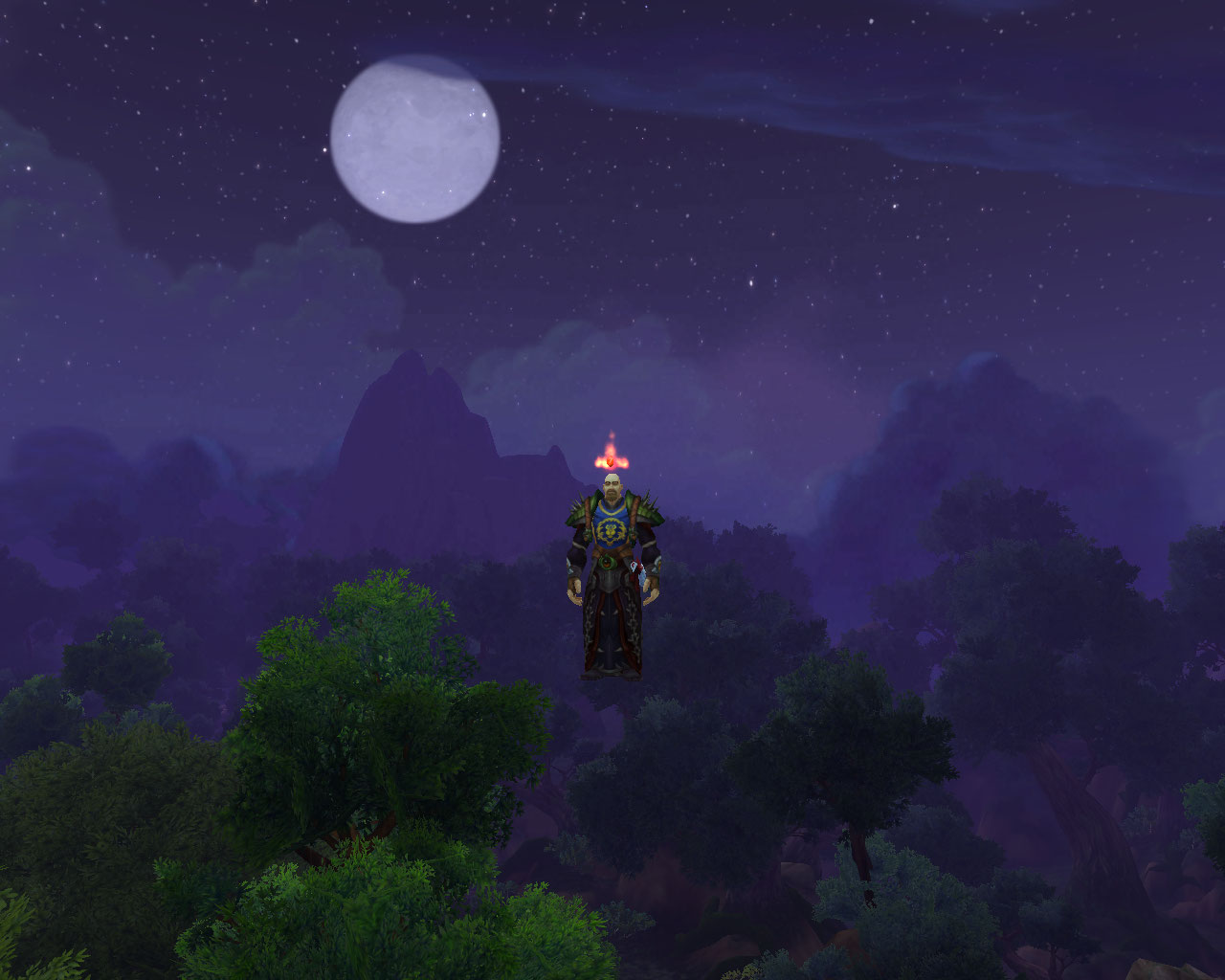 Not an exploit, no. A silly bug.

Posted by Pedro Lucas at 9:29 PM No comments: