Last week I got two achievement fronts I missed.

The first, Veteran of the Alliance, 75 won RBGs. Ended up with a rating near 1800 and full prideful set.
The second, 200 Mount Parade. got it without pre-ordering the WoD expansion and getting the free mount. Instead, I purchased a Grand Ice Mammoth for 7k.

Well, a little birdie is telling me this is the end, I won't be pre-ordering and my WoW days are coming to an end, about 10 years later. 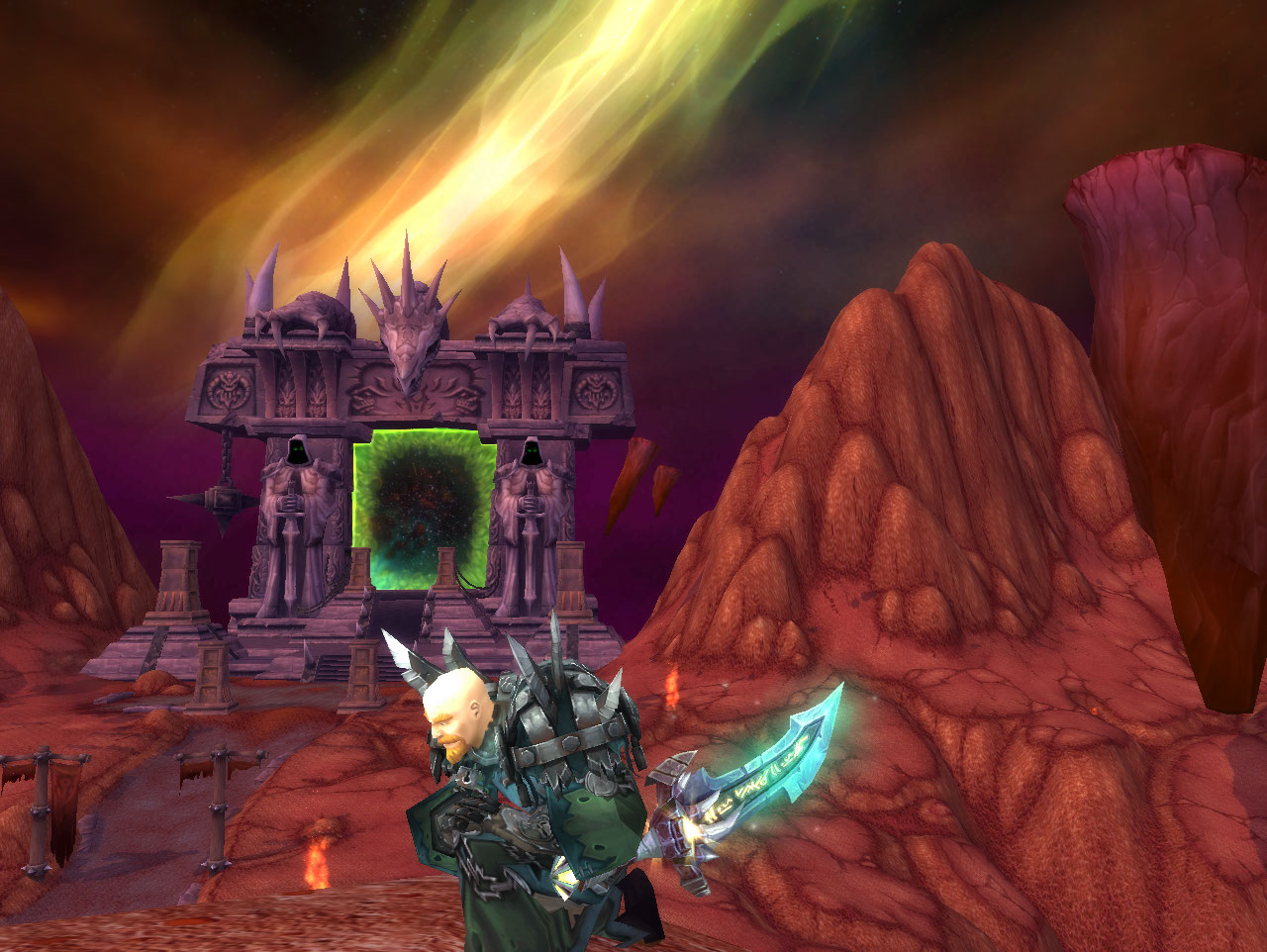 I've been reading a little on WoD, and... THERE'S NOTHING I LIKE.

1) Graphics, location and story. WoD is TBC revisited. The same kind of graphics. Absolutely hated the graphism of buildings, pinnacles, and the orange/purple colors used in TBC. Location ? Outland/Draenor. Back to Draenei. The race I disliked the most, ugly, poor, extra-terrestrial lore, with no connection with the medieval tolkien races of humans, elves, orcs, goblins, trolls. UFOs in Azeroth ? A joke.

2) Level cap 100. Really ? Is this something to cheer about ?
3) Garrisons. It's a joke, a mix of old ideas from SWTOR, LOTRO, and whatnot. I've had a house in LOTRO for years.
4) Flexible 10-25 raiding. Couldn't care less. Is this supposedly a new feature ? Flex was already like this in MoP. What they'll do is.. remove LFR code, replace the "Flex name" with "Normal", replace "Normal" with "Heroic" and "Heroic" with "Mythic", with a 20-fixed size.
5) New character models. Really ? 99.9% of all times, you're looking at the back of your char, and looking at others armor. You don't see their faces or body. And even if you see them, during raids or PVP... do you really care for a high-res model ? Trash.
6) Level squish and attribute erasing: "hit, parry, dodge, expertise, and reforging". Easy mode for all the dumbasses that can't cap hit because they have no idea how to check it.
7) "armor will automatically change stats based on your spec". This is targetted to hybrids, because people want to have only one gear set and play different styles. Nice. Should have been done eons ago. But not a feature. More like an "easy mode".
8) Bag space without quest items. YAY ! New feature ? RIFT was launched years ago and had it from the start. It's a new idea. But call it a feature ? Argh, should be part of the core game.
9) The rest of the "new stuff", like buying a mount for "make-a-wish" foundation, or the Adventurer's Guide for noobs, is trash.

So, this will be WoD. The only good part is that it will have new achievements, and it will have PVP, which I could get into, e.g. for getting the Battlemaster title I miss. But still.

Fact of the matter is, I disliked PVE like hell this expansion. PVP was much better, specially after I found OQ. Unfortunately, to play properly PVP, I can' be casual, so I would have to be in a PVP guild for more successful gaming. Unfortunately, I cba answering to a teenage leader with rocking hormones that starts yelling because someone lost a base. So I would have to find a mature PVP guild. Is there such a thing ? Rarely, I find people like that, specially above 1700 rating, but overall... well, it's not just that, it's the game itself.

Sell in May and go Away

My WoW luck returned in May, after a dry April where I got no mount drops.

But this week, I got both the ZG tiger and the Onyx serpent from Huolon, both 1% or so drops.

That was a 2-week's effort inside Proving Grounds, to reach Wave 30 of the Endless Damage.

The first week was spent farming some raids/dungeons, because  I was stupid enough to trash some weapons/off-hand I actually needed, because of the gems. Luckily, most items dropped the first time I went in.

The gear for Proving Grounds is normalized to 463, but enchants and gear are not, as well as the legendary socket for specific ToES or Thunder King weapons. So...I had fixe my gear to maximize the number of gems, focus on "haste" as Destruction and then...

I went for the kill. One week later, it was done, I got past 30 waves. Actually, I got to 34 but then my food/flask/buffs expired and it was late so I gave up.

"PROVEN ASSAILANT" IS THE ONLY REAL SOLO CHALLENGE FOR DPS
in Mists of Pandaria.

6 months off WoW would be great. May be, just may be, I'll stop for good.